ECAM Lyon honors participants in the 1st edition of the Young Innovators Challenge! 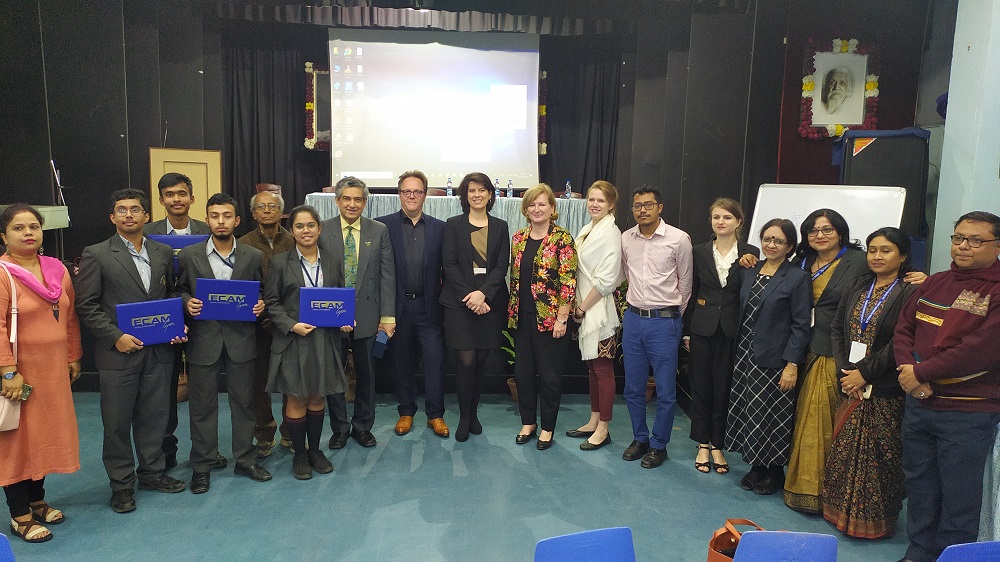 The Young Innovators Challenge is an international innovation challenge for high school students organized by ECAM Lyon. For its first edition, in Calcutta, two ECAM partner schools, The Future Foundation School and La Martinière for Girls, decided to take part in this Franco-Indian scientific project.

A true boon to the development of academic and scientific relations with India, the Young Innovators Challenge was welcomed with great enthusiasm. This is evidenced by the attendance of the Consul General of France in Calcutta, Ms. Corteval, her staff, as well as that of Mr. Bhowmik, representative of Campus France, at the Awards Ceremony.

“The French Consulate in Calcutta will continue to be fully involved alongside your school in any initiative or partnership in this part of India.”  Virginie Corteval, Consul General of France in Calcutta 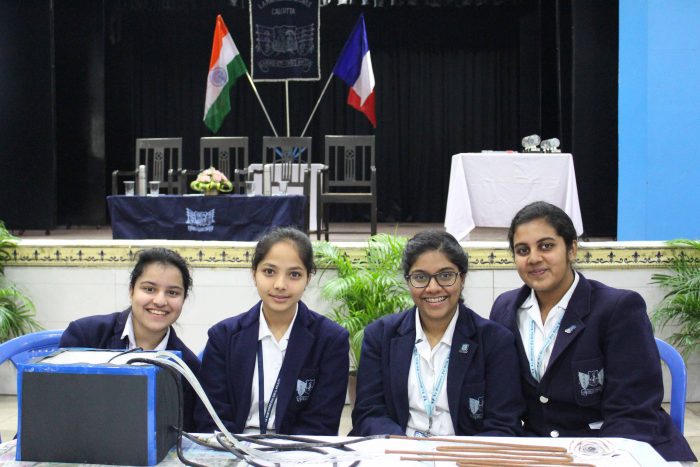 The environmental theme of the 2020 edition, access to drinking water, attracted students from both high schools by encouraging them to think about a societal issue impacting their daily lives. The participating teams worked for several weeks and achieved impressive, high-quality results, in particular their search for information and the building of prototypes to check the feasibility of the solutions proposed. At the Awards Ceremony held in Calcutta on 4 February, the evaluation panel made a point of congratulating all of the participants for their great commitment. 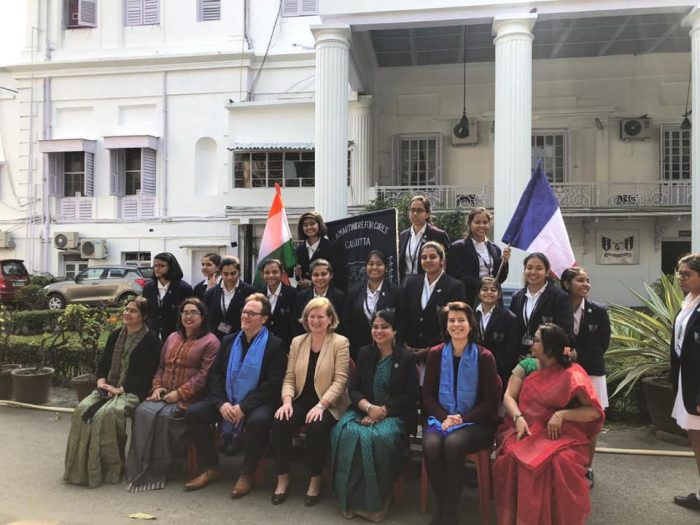 “Congratulations to the two high schools and to the teams of students who helped make the first edition of the Young Innovators Challenge a success. They have shown us that they have everything it takes to become talented, responsible engineers in the future. This innovation challenge is proof that teamwork leads to success!” Thierry Baills, ECAM Lyon teacher in charge of the project