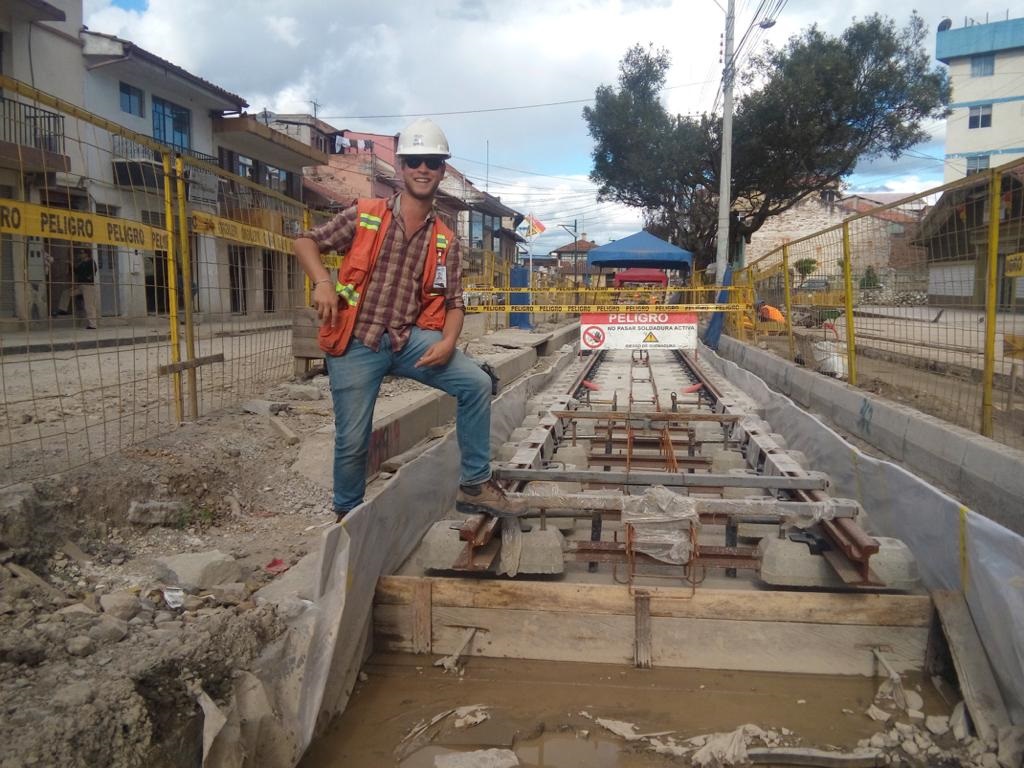 During his ECAM Arts & Métiers training and then at the start of his career, Pierre Moulin developed his skills in different countries, on several continents, and discovered many cultures. Now living in Spain, he tells us about his journey, which seemingly knows no borders.

Why did you choose ECAM Lyon?

I come from a scientific family, so I’ve always been immersed in this field. I chose this path without really knowing what I wanted to do but convinced that I had to broaden my horizons as much as possible. Thus, a general engineering school like ECAM Lyon suited me well, especially as, being from Lyon, I knew its excellent reputation.

Two other factors also impacted my choice: the compact size of the school and its international dimension, which I took advantage of during my training!

How did you take advantage of this international focus?

First of all, during my internship, I went to Germany to work at Siemens. Though it was not a very exotic destination, it was an interesting first experience as an engineer abroad, because it was the first time that I discovered a different way of working. I was also able to get back to speaking German, which I had studied during junior high and high school.

When I returned to the ECAM Lyon campus, I met Brazilian students who were doing a year of study with us. This meeting probably changed my life: we hit it off and I realized that I could learn to speak Portuguese. This is how the idea of ​​doing my engineering internship in Brazil came about. Thus, at a company called Pro Activa, in Sao Paolo, I studied solutions to create value from biogas. The aim was to identify new uses for these gases, namely as energy sources. I could talk for hours about this rich cultural experience: I really found out who I am in Brazil! It was once again a great opportunity to experience new ways of working in a fascinating environment. 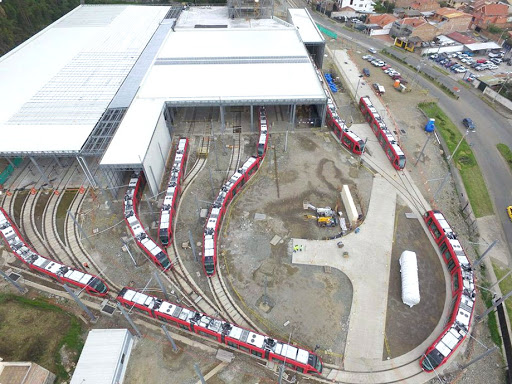 Did you also look for your first job abroad?

Following my experience in Brazil, I decided to look for a VIE volunteer position in Latin America right after graduating in 2014. I took an opportunity in Cuenca, Ecuador, at a company called TSO. There, I worked on a railway construction project for what was to become the city’s future tramway, as a supervisor. At the end of the period, the VIE turned into an expatriate contract. The versatility that I liked in my engineering training at ECAM Lyon was reflected in this experience: I had to manage teams, schedules and budgets, as well as storeroom logistics before the start of the works. At 23, I headed a team of 80 people. It was an intense, very good learning experience!

In 2017, I was transferred to Panama, where I stayed for a year to work on a subway project. I then returned to Cuenca to work on the tramway project again. This time, I was assigned to resume the finishing work, on the civil engineering part.

Wishing to settle down, I decided to return to Europe. It was easy because I received a lot of job offers, especially via LinkedIn. This is how I got a great opportunity in Spain, joining Richel. 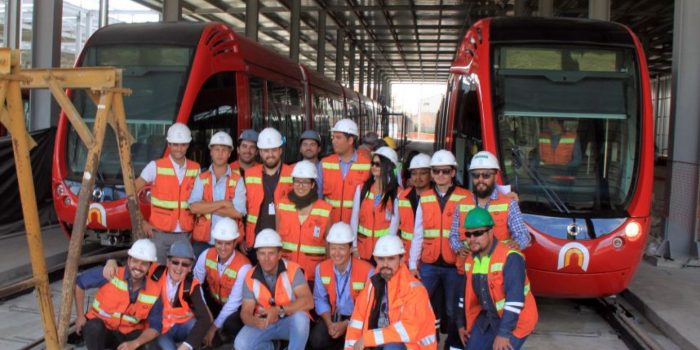 What do you currently do at the Richel Group?

For a year now, I have been a business engineer for this company, which manufactures agricultural greenhouses and sells them all over the world. The company is based in Avignon but needed someone with my skill set in Spain to carry out greenhouse projects.

Concretely, my missions consist in prospecting the Spanish market and drawing up quotes by assessing the technical aspects specific to each project, particularly in terms of equipment, for example heating, irrigation, etc. In this very interesting technical role, my training as an engineer gives me true credibility.

Concretely, my missions consist in prospecting the Spanish market and drawing up quotes by assessing the technical aspects specific to each project, particularly in terms of equipment, for example heating, irrigation, etc. In this very interesting technical role, my training as an engineer gives me true credibility. I also rely on interpersonal and business skills that I acquired in the field. My work is varied with a full range of tasks and responsibilities. Soon, I will also be in charge of business development in Portugal.

In your opinion, what skills and qualities does an international engineer need?

Above all, I would say adaptability and openness. I can tell you that people in Latin America don’t work the same way as they do in France, and you have to be able to understand this and adapt. I also think you need to speak several languages fluently! Whether at work or in everyday life, speaking the local language allows you to have a closer relationship with the people. During a negotiation, it also gives you more credibility.

Any tips for engineering students?

Of course, I would tell them first not to limit themselves to any particular career goal or field. By broadening your targets and horizons, you can discover many beautiful things!

Next, I would recommend they leave France! This will strengthen their CV and profile. I have received several job offers since I started working, and almost all of them have been related to the international focus of my career. I am convinced that knowing how to adapt to other cultures and conditions makes recruiters interested in you, and therefore gives you more potential for career development, in areas not necessarily related to past experiences.